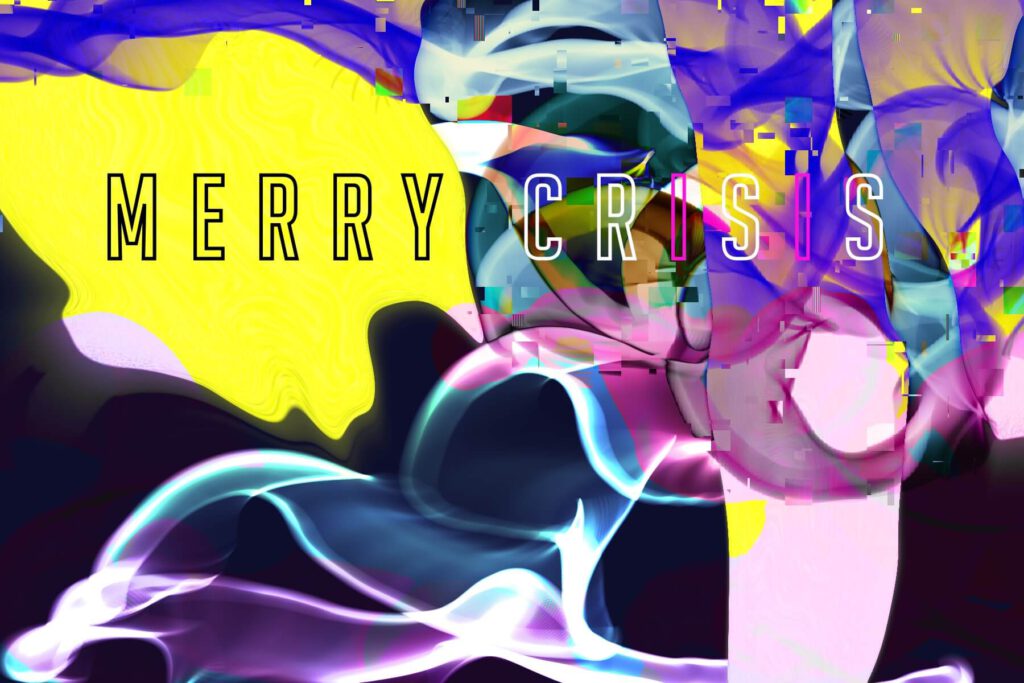 The last few months have been dominated by online classes and the day-to-day concerns that come with living in lockdown. I fell into a pretty deep motivational hole and often asked myself what I wanted to take away from my master’s studies. What topics I would like to deal with in the second half of my studies and what outcome I hope to achieve in the end. As before, it is primarily the work on my compositions that I spend the most time on and for which I also have the most ambition.

My Master Research project was originally supposed to focus on the music of Esperanza Spalding, and her music continues to be a kind of compositional compass for me.

Due to the current stressful external circumstances, the complex structures of her music seemed too informative at times and I kept escaping into simpler things while listening to music. Having to think less about music was somehow more bearable for me during this time where making music together itself was rare.

We had an hour of current jazz with Maarten Hogenhuis in college, and his reports about turning to simpler structures in everyday music listening actually reassured and confirmed me.

Listening to harmonically complex, deeper, innovative, modern world and jazz music is an important part of my compositional progress and keeps me thinking outside the box. But sometimes I also see the danger of „wanting to sound too much like“ or a cerebral approach to one’s own ideas. I have also noticed that my demands for my own compositions have grown in a way that has rather inhibited creative processes.

Also, the sudden obligation to deal with a specific branch of music gave me the feeling of limiting myself. My first meeting with my new research coach, Helen Svoboda, was an important input in this regard and confirmed my decision to broaden the focus of my work somewhat. While I originally wanted to focus on a single artist, I realized how much the creative process of visualizing, sparked creativity and musical inspiration. In addition, the creation of music videos has now occupied me for some time in various music projects.

This self-experiment now provides to interpret and analyze certain songs of different artists through the form of visualization. The visualization as an intermediate element represents the first step of the process towards the own composition.

This leads me to the question, which forms of visualization I find and consider for my research:

Drawing and timelapse of the drawing process

The second creative step consists in the „improvisation of the painted“, which should form the basis for the later composition. Further thoughts about this working process will follow…