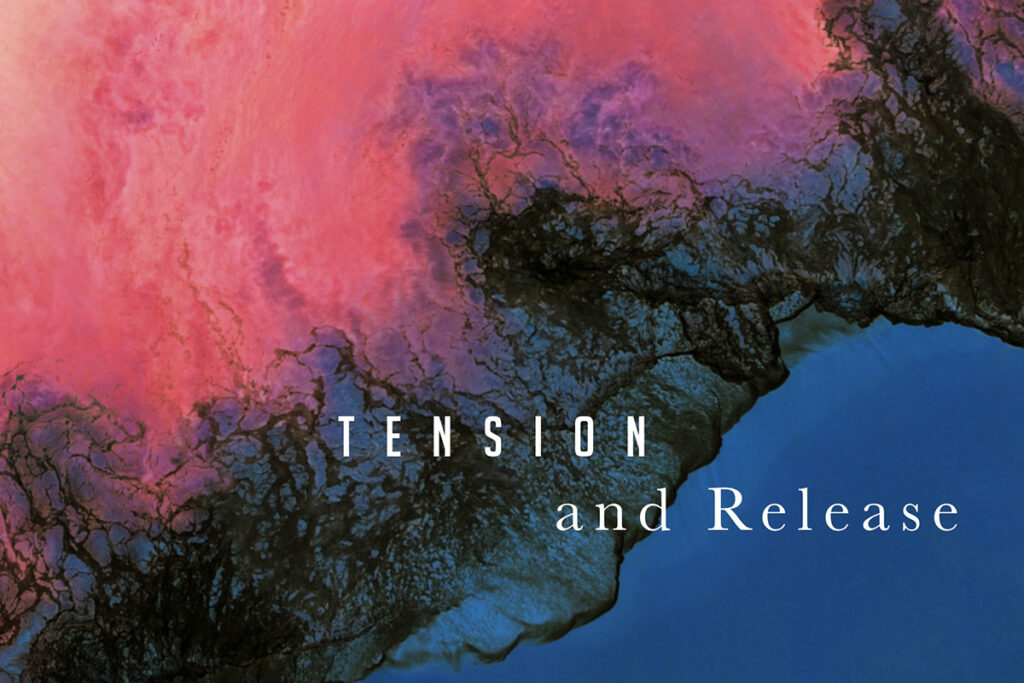 The art of building an arc of suspense.

Tension and release are one of the main reasons that listeners feel like the music tells a story. It keeps the music moving forward. Tension do not have to be stressful or an anxiety that would be nice to get rid of, it can challenge the ear or have a stimulating function. Musical tension is a sense of unrest, instability, excitement or anticipation, an impression that more is coming and a curiosity for what’s next. In modern music history a very striking and impressive example of tension and its resolution is the song “ A Day in the Life“ by the Beatles.

The release-moment of a song can be a turning point in the beginning end of a form, simply the start of a refrain or a recurring theme.

I often recognized in Esperanzas music, that she finds highly effective ways to build up a releasing moment on a musicial level like on a energetic level as well.

Just to name a few songs: “To Tide Us Over” (from 12 Little Spells), “One” (from Emily’s D+Evolution), “Wild Is The Wind” (from Chamber Music Society).

Furthermore I came across the live recording of her studio project “Exposure” and listened to the Song “Heaven in Pennies”. The energetic arc of suspension remained formative in my memory and i started to analyse it in an unusual way: patterns and colors emerged in front of my inner eye during the listening process, so I started to paint it down. While the verse seems more „wavy“ to me, opening up a natural, warm, earthy (and grounded) color spectrum, the chorus looks for a striking and expressive color scheme. Just as the music wants to be loud, I chose the most garish and prominent color to mirror the musical energy level. The lines and patterns happen partly in unison with the rhythmic movements of the music, but on the other hand I did less thinking here, and let myself drift more creatively.

In the following video you can watch the result:

I have noticed many times now how much other arts inspire me for my own art. A quiet room in the museum, the act of drawing or a dance. That is why I chose this form of analysis. Taking this further could mean composing my own song in turn on the resulting video animation.

Inspired by “Heaven in Pennies” i wrote a song, that makes it it’s mission to create a suspenseful A-Part, leading into a semi-releasing B-Part. Both parts have a preparing function for the releasing C-Part, starting approx. at 60% of the form progression.

This part is characterized by the focus of the ninth over a major7 chord. I find this timbre to be very wide and open, but at the same time having a strong leading function and shows itself with an urge of musical repetition.

The instrumentation has not been decided yet, but I would like to add synthesizer or hammond organ to a classical quartet instrumentation, as well as a trombone to support a fuller bass frequency..

1.) from minute 18:10 on there’s a little insight into the moment when Spalding brings her idea to the musicians for the first time: https://www.youtube.com/watch?v=p1LVT3gdDBo

2.) great live version of “Heaven in Pennies” from the Exposure recording session: https://www.youtube.com/watch?v=966ZswEDkyw